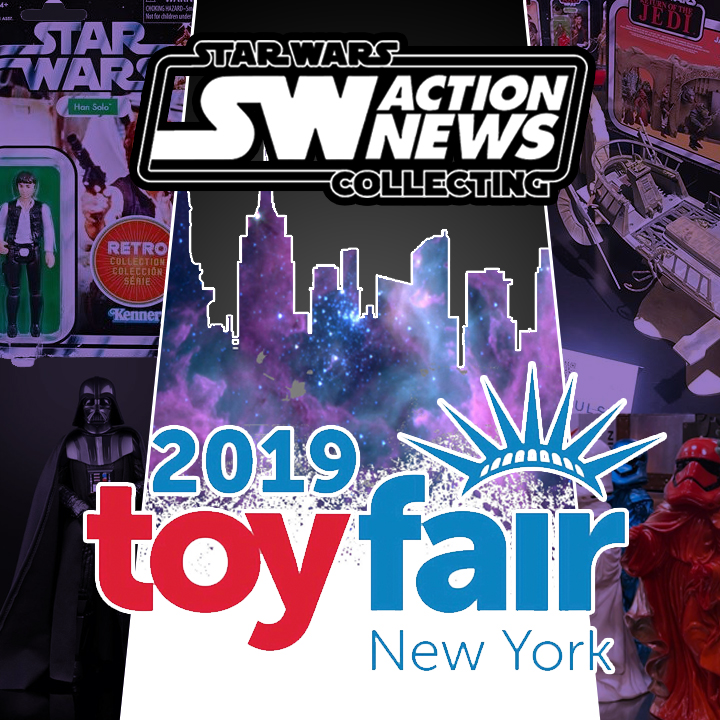 All of 2019 feels like a slow build-up to the biggest cinematic event of the year: Star Wars Episode IX in December. With "Triple Force Friday" already announced for October it's clear many of the toys and figures of 2019 will be a secret for eight more months. Yet Hasbro still had plenty of Star Wars to share in both 3.75-inch and 6-inch scales at this year's Toy Fair International in New York. Join Arnie and Marjorie now for all the information directly from New York!