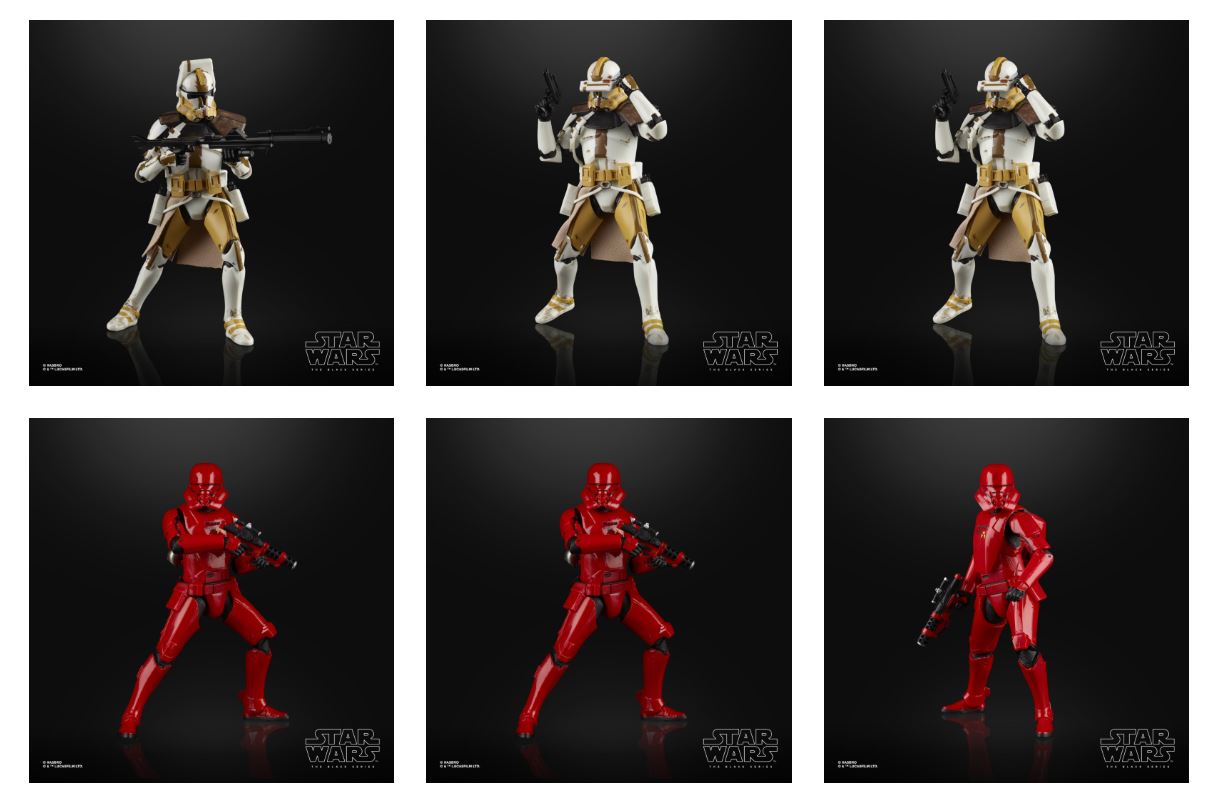 Hasbro’s Star Wars Fans’ Choice Poll is Back — And Bigger Than Ever!

Once more, fans get to pick an upcoming character in the Star Wars line of figures. Hasbro announced today that they are starting a new poll where Star Wars fans and collectors pick which figure is made.  This time, however, the poll is not for the long-running 3.75-inch line of figures, but for Hasbro’s […]